A workshop with Tang Shu-Wing

For professional theatre practitioners and observers, this was offered free of charge

with the support of 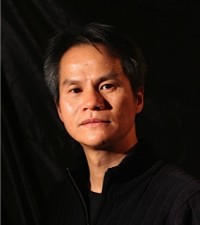 Tang Shu-wing is one of Hong Kong’s foremost theatre visionaries.

His award-winning Titus Andronicus in Cantonese came to Shakespeare’s Globe Theatre as part of the World Shakespeare Festival for two performances on 3 & 4 May 2012. 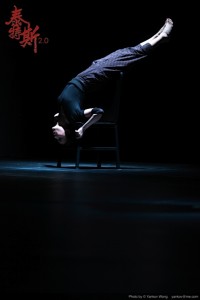 On Friday 4 May at Regents College, True Heart Theatre hosted an open workshop with Tang Shu-wing where he introduced his particular approach to the physicalisation of a text.

He worked with pre-verbal expressivity to construct choreography of movement and vocal expression, which is then encountered with text. Examples were taken from Romeo & Juliet. 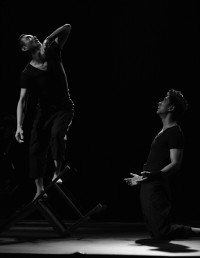 Trained in the European theatre tradition, and honoured with many awards for his productions, Tang Shu-wing has evolved a minimalist style that works with simple staging, voice & movement, to release the energies of classic texts.