A solo autobiographical performance that was originally commissioned by the Hong Kong Arts Centre in 1998 for its FESTIVAL NOW 1998 programme. 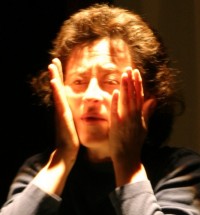 “My face overwhelms my identity”

Tracking our personal journeys, mapping out our place, claiming our space in the world, facing who we are becomes an urgent call. 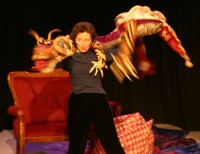 We cast our nets into the ocean of our ancestry and haul in old skeletons and hidden bounty. 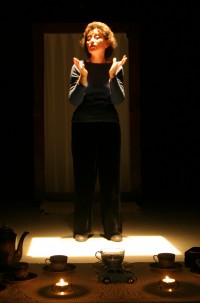 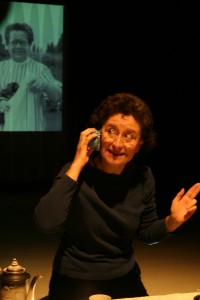 Veronica first traveled to Britain at the age of eighteen to study psychology.

There her Chinese identity became submerged in her new surroundings, barely visible but for her “cooking, burping and noisy eating”. 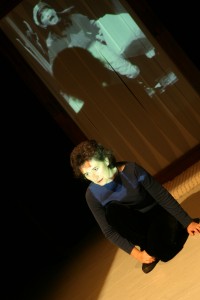 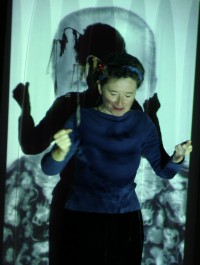 And so began a growing awareness of dwelling between two cultures.

This warm and funny personal testimony honours her ancestors by telling the truth and tracks her particular Hong Kong Eurasian-ness.

Told simply in a series of powerful, moving vignettes, she weaves the strands of her life into a performance of universal appeal.

In essence Face is about anyone trying to get to the heart of themselves and finally finding their place.

“ ……. her inspirational use of the mythical dragon, whose body is said to be composed of features of different animals, was an effective image that brought out the issue of mixed cultures ……..” – Apple Daily, Hong Kong

If you are interested in intercultural and autobiographical performance, and perspectives on how performance can be instrumental in enabling renegotiation of identity you are welcome to read Veronica’s  Thesis – MA Practice as Research “FACE: Renegotiating Identity through Performance” (FACE Abstract)

蝙蝠如鼠又如禽    The bat is like a rat and a bird

日棲古廟夜入林   During the day it lives among the ancient temple, by night it enters the forest

有誰知道蝙蝠苦    Who knows the bitterness of the bat

獸身藏著鳥兒心    Within the body of a mouse, it has the heart of a bird

A poem by the Reverend Guy Shea

The son of one of the oldest Eurasian families of Hong Kong – and therefore connected to many of the others too – he was brought up with both a Chinese and English classical education. Whenever he thought poetically, the words only come out in Chinese – and in classical forms too! And when he preached, it was only ever in English. One of his poems is included in FACE. Written in 1955 during his studies at Oxford, it speaks of his Eurasian-ness.

“Face was a potent and wonderful production ……… the play was an effective blending of life and art ………”  – Professor Gilbert Fong, assessor for the Hong Kong Arts Development Council 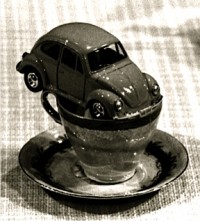 From its first incarnation directed and designed by Tang Shu Wing, and which toured Hong Kong, Singapore, Shenzhen and England between 1998-2006, Face was rebirthed into a new version in 2006 – a bilingual English & Cantonese  show which incorporates a second half of conversation with the audience through the improvisational form of Playback Theatre.

This version then toured to Singapore with performances to students of the United World  College there, as well as to Toronto’s Across U-Hub in 2007.

“ A production of universal appeal, in essence it is about anyone trying to get to the heart of themselves and finally finding their place.”   – Sunday Morning Post, Hong Kong

From 2007-2010, a version of FACE toured Poland to theatres and schools, inspiring teachers and students to reflect on differences of ethnicity and language.

A condensed version of FACE was presented at a Plenary of this conference to inspire and engage delegates in a way that challenged mindsets and provided a memorable experience addressing the topic of cultural identity – uncovering many taboo areas and enabling people to dialogue on this theme. 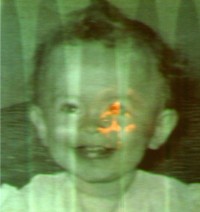 FACE was presented in November 2011 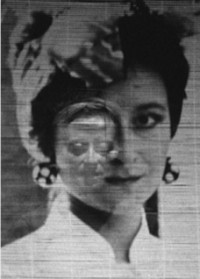 as part of True Heart’s series IN THE MIRROR. 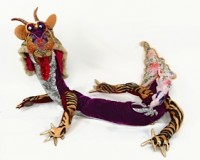 FACE is available for commissioned performances by special arrangement.