The launch of this Heritage Lottery-funded project was hosted at Asia House in November 2006.

The film of interviews and stories from the Chinese community was shown.

Then Playback Theatre followed with members of True Heart enabling the audience to respond with their own feelings and stories touched by what they had seen in the film. 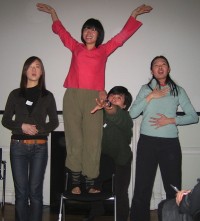 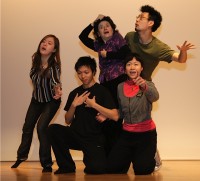 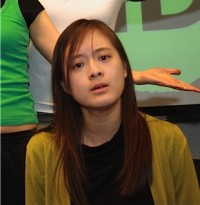