to facilitate a process with London’s heterogeneous Chinese community which led to the creation of an art installation in the Museum’s Galleries of Modern London. 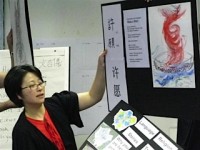 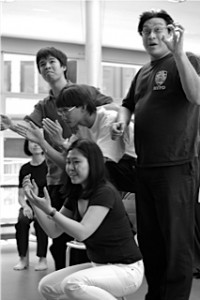 and the making of a permanent Art Installation representing the Chinese community in London. 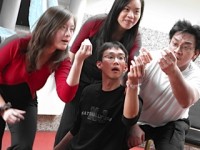 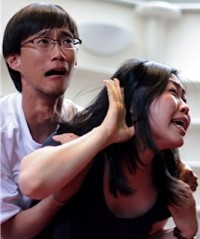 Through Playback Theatre stories of their life in the UK emerged: tensions between their original and new home, their dreams and aspirations, hopes and wishes.

These stories influenced the selection of the artist and the design of this exhibit.

The process also encouraged the community to participate in the physical construction of the art installation during the following months.

The ‘wishing well’ with a golden phoenix rising 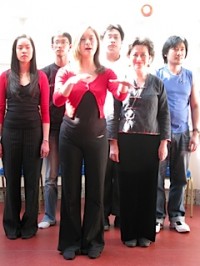 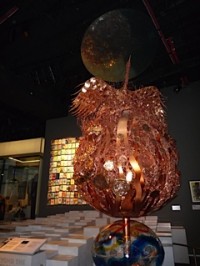 After three years residence, the Museum has recently returned the artwork to Hale Man, the artist, who is currently managing its next incarnation and new home.